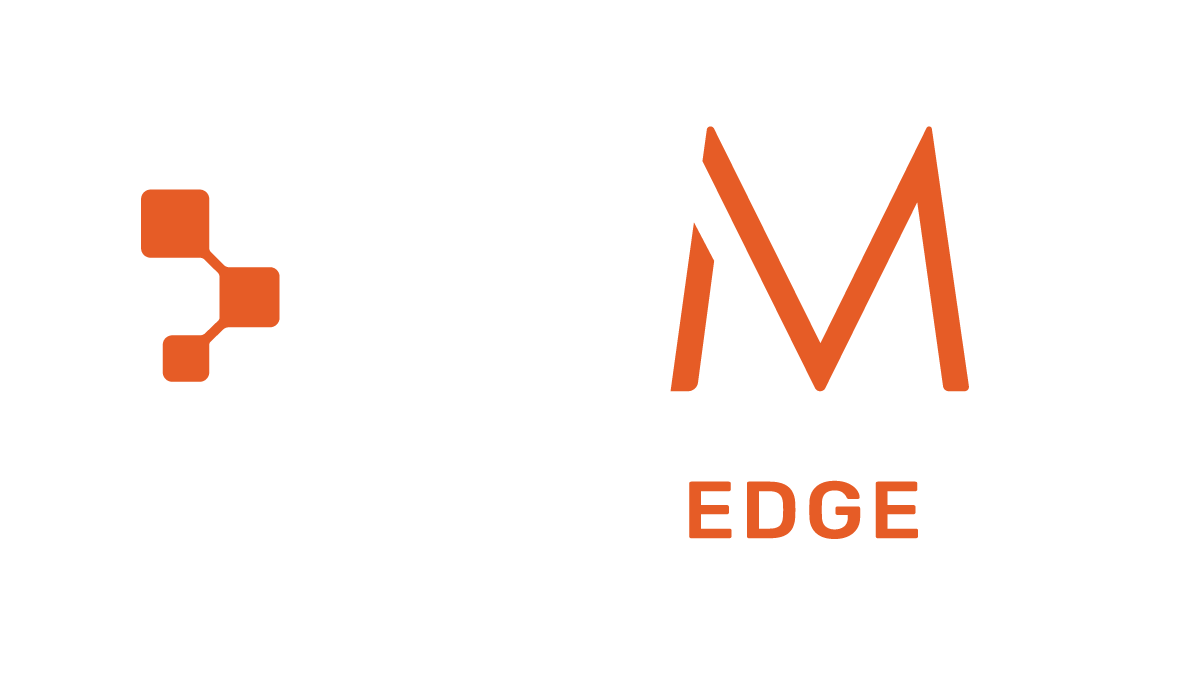 Dr. Anne Anderson High School is a new facility opening its doors to students fall of 2021. It is now one of the largest high schools in Edmonton outfitted with some of the most innovative technology available. DIGITAL EDGE is honoured to have been chosen to participate in this project.

Dr. Anne Anderson high school in Edmonton has three gymnasiums, a running track, and a fitness room. DIGITAL EDGE was selected for this project based on our experience installing LED walls. Our team designed creative audiovisual solutions that made this space easy to use as a single-use or multi-use facility.

Our experience with designing an LED wall for Onoway High School gave us a distinct advantage in that we had already developed a strategy for mounting an LED wall in front of a second-floor running track. OES manufactured the scorekeeping solution selected for this project. The OES score system was first piloted in the gymnasium at Lillian Osbourne High School with overwhelmingly positive feedback. The system provides a traditional and straightforward user interface while adding the ability to incorporate new features such as customizable logos, graphics, and animations.

Similar to the gymnasium at Ross Sheppard High School, Dr. Anne Anderson’s gymnasium has many glass windows allowing for ample natural light. We were careful to select a display bright enough to overcome this obstacle. We installed four LIGHTVU direct view LED walls between the three gyms. Each LED wall measures 16.8′ x 10′, the largest LED display in any high school in Edmonton. The LED displays feature a custom trim kit, allowing us to mount a Lexan protective cover to the rear of the display where it faces the running track.

Another challenge we encountered was the need for a high-powered audio system in an open-air environment with multiple zones and many reflective surfaces. A traditional “front of house” style system would not be suitable to overcome these challenges. We provided a distributed audio system using down-firing speakers above the three gymnasium zones. The running track on the second level also has ceiling speakers on an independent zone.

This was also important for the divide or combine feature of the gym. The gym has a divider in the center, allowing one gym to hold two different activities. Each side can run separate systems without affecting the other side.

The school decided to go with the OES scorekeeping consoles vs. software run from a laptop. The console is easier to use than a laptop as each button is designated for its purpose. It also provides hundreds of screen layouts providing flexibility and tailored to the sport that’s being played. The feature that sets OES above many others is overlay functionality. It offers many options for overlaying game time, score, stats over the live video feed as if you were watching a professional broadcast on television.

To have two OES scorekeeping systems running simultaneously in a divided gym, we needed to come up with a solution of running the cables to the consoles. This was accomplished by running conduit under the gym floors and accessible in the middle so two consoles can be connected for each side of the gym.

With so many advanced and innovative technology solutions that many different people will utilize, we needed to ensure an easy-to-use “plug and play” system. The DIGITAL EDGE team is certified in programming complex control systems provided by AMX, Crestron, and Extron. We installed four different control panels—one in each gym and one in the gym office. The entire system can be controlled by just a few buttons on the panel, and a tablet with the control system app downloaded.

We are excited for the students attending this new and beautiful school boasting of modern technology, providing them with the tools they need to receive a top-notch education that will prepare them for their future.

If you are looking for innovative technology solutions, contact us today! Our passion for technology drives us to ensure you receive the best service in the AV industry. 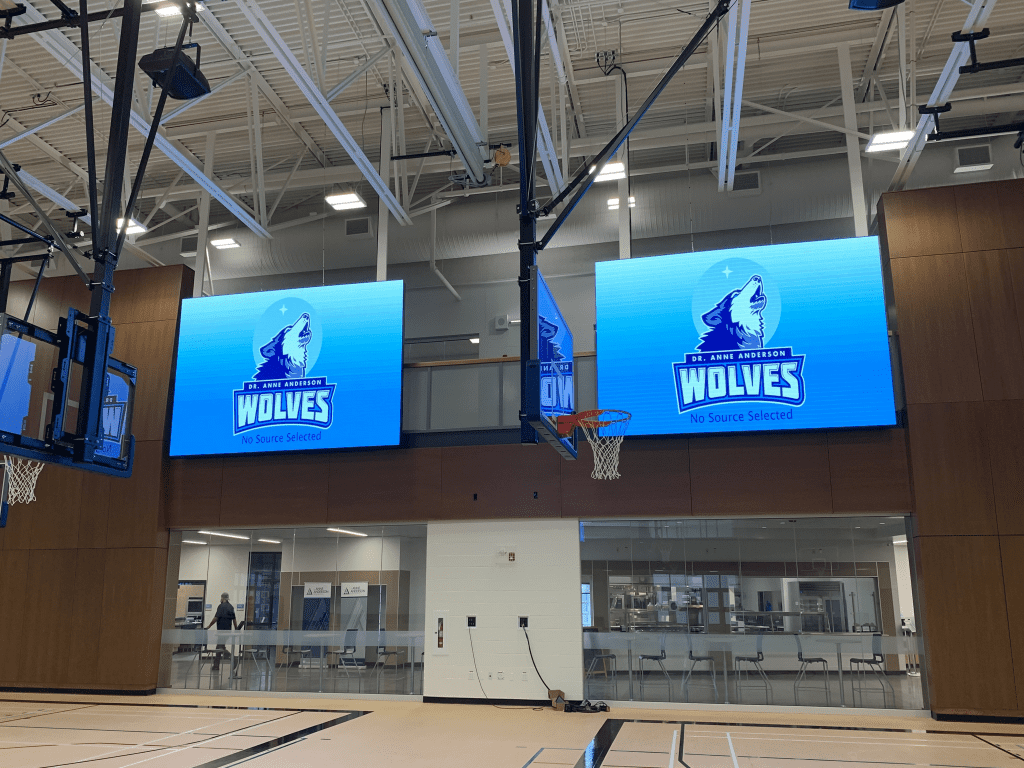 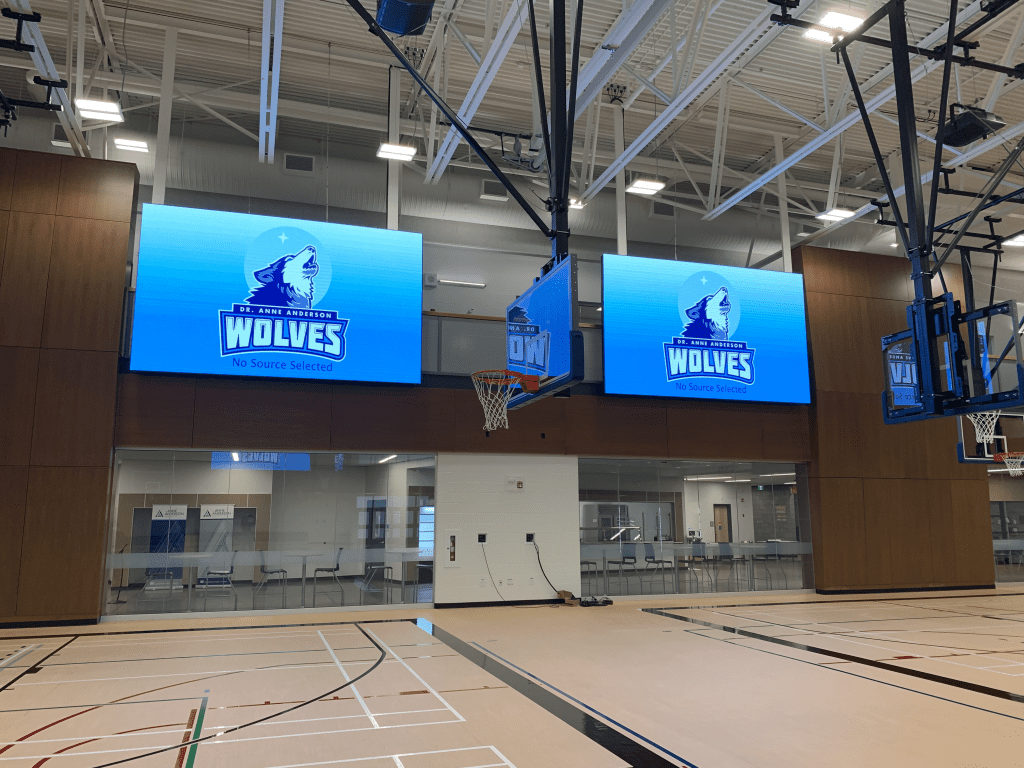 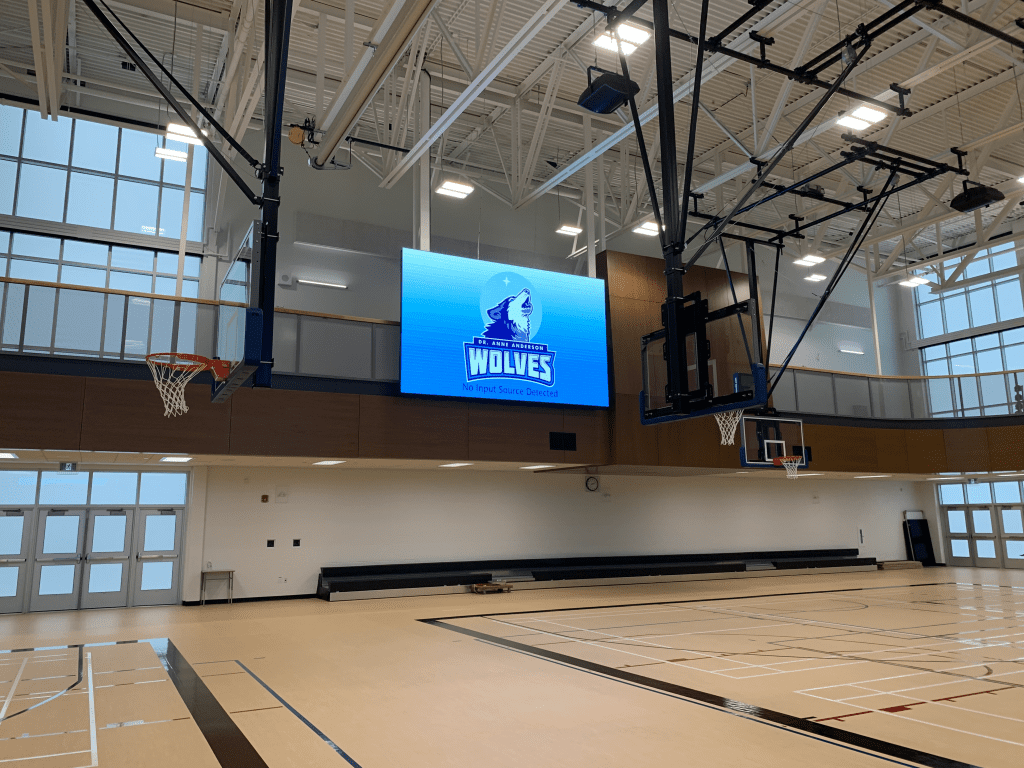 Have a project we could help
bring to life?